Is missing your goals making you a better runner? 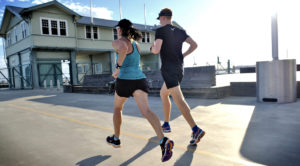 After a weekend of very active runners with mixed personal results, we asked the #Getitdone Club companions for their thought’s on not achieving personal running goals;

Chris Wr, Nokkon Ambassador– Contrary to what instagram suggests, It happens every single day to almost everyone.

Is it unrealistic to think we will hit our goals every time? and if we do, does that mean our training is working or are goals aren’t ambitious enough? Is missing goals an important part of our growth? Ask little athletics about their sport retention rate when the late bloomers and hard trainers catch up to the early developers. What do you think happens to those previous champions when reaching their goal of outright winning are now not met?
One of my favourite lines for this type of thinking is from the fast and furious. When Paul Walker loses his street race and car to vin diesel. Vin diesel says something like to him like “what are you smiling about you just lost” and Paul Walker replied “I almost had you”. How can this relate to our missed goals race/training session? 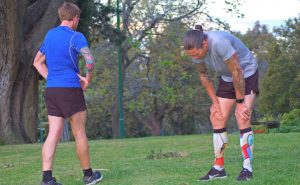 Here is something to think about after you have had some time to relax and unwind after not achieving a goal.
-Did you try your best to achieve your goal or did you try to fail?
-Was your goal realistic considering your preparation, available support, focus and quality of opposition?
-Was the outcome within or outside of your control?
-Is the outcome now within or outside of your control?
-Are there lessons you can extract from the experience that might help you now or in the future?
-How best can you act on those lessons?

and remember sustainable running is a journey of constant growth not a destination.” 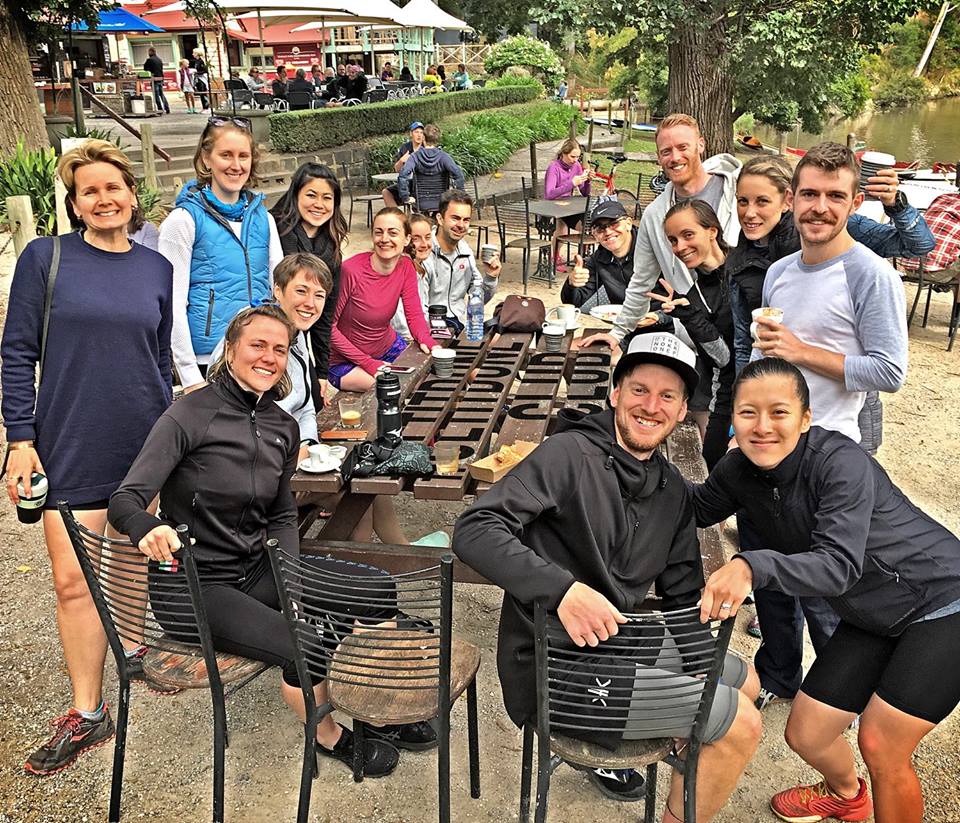 Cryst T– “As a beginner runner, it does feel like my goals are met very quickly as I am going through my running program. From being able to learn to properly breath while running, to running 5km without struggling too much. Personally for me, sometimes a goal isn’t always about how far I have run for the day, it’s when it’s cold and dark outside and warm under the doona and everything screams stay in bed but I chose to get up anyway to exercise.”

Maegan K– “In 2015, I signed up for the Anzac Day Challenge in Sydney. It would be my first 100km (though not my first ultra). I was nervous and excited, all in one. Unfortunately, the weather had other ideas and the point to point 100km trail event, became a 155 laps around a showground. Mentally I wasn’t prepared for this and although I completed the 100km, it took a really long time and I was a bit of a mess. At some point over the next few weeks recovery, I got the ‘amazing’ idea in my head that I wasn’t going to let all this training go to waste and I had to do a trail ultra asap! Well, The North Face 100 was about 3 weeks away, I found an entry and signed up. I was warned not to, but hey, I knew better! Race day comes, tummy filled with butterflies and off I went. The first 1/3 went ok, started lagging in the middle and by the time I reached the QV hospital (77kms), I was done. Cold, over-hydrated and pretty broken. I had my first DNF

🙁 Which when I reflected in the weeks after, honestly I was not surprised. There hadn’t been much I had done right for that event. Reflecting on my DNF, I found a nutritionist who helped me work out a nutrition plan and worked on my training. Come September, I had entered the Surf Coast Century. Everything went to plan, food, water, making the 16hr cut-off. In hindsight, my DNF at TNF100 was probably the best thing to happen to my ultra running. PS: I went back for the UTA100 (formerly TNF) the following year and had one of my best runs (even though it was 6 weeks post a badly rolled ankle)! My smile grew bigger at every checkpoint and I got that bronze buckle!

Michelle E– “I have learned so much from others being open about the times they haven’t met goals, and have always valued that honesty. It has also made me feel more comfortable to discuss and therefore learn from my own struggles, knowing others struggle at times too”

Chris Wh, Run coach- “Really important topic for sure. As a coach I find it really powerful to admit to screwing up and also pass on the lessons from when I screwed up. Often we learn best from the stories of others.”

Shaun M, nokkon ambassador– “It’s important we reach and set ourselves goals, from previous failures or mental blocks.
Which then makes it all the more sweeter when we do”

Belinda P– “Its only failing if you don’t learn from it. It Makes me work harder and try again (sometimes many, many times)! Goes for life too, not just sport! #successfulfailures“

Paul W, nokkon ambassadaor– I Have Failed: In my athletic career, let alone real life, I have probably failed to reach more goals than I have ever achieved. Over the years my training diaries are littered with goals, stuff I wanted to do, that for one reason or another, never happened. I wanted to go faster, go longer, do this race or that. All manner of goals. In just these last days I didn’t meet the goal time I set for a race or my distance goal for the week. But these little failures steel my resolve to chase bigger and harder goals. I continue to learn and grow from these experiences and that makes them worthwhile. And most importantly, I am not a failure because I didn’t achieve these things, but a winner because I had the courage to set out in pursuit of them! To everyone chasing a big audacious goal right now – go for it!! You are already a champion!”

Nathan F, Run Coach– “a) this is a can of worms that relates to all areas of life, not just training;
b) anything containing a Vin Diesel quote is worthy of a blog post.”

If you would like to check out the full thread join the #Getitdone Club facebook group here, have a read and please share your thoughts and experiences.