(another of the most disputed running topics)

Running cadence is quite simply how often your feet hit the ground over a set period of time. It is most commonly measured in the same method music time is: BPM (beats per minute) or SPM (steps per minute). Cadence includes each individual foot strike as a beat or step. 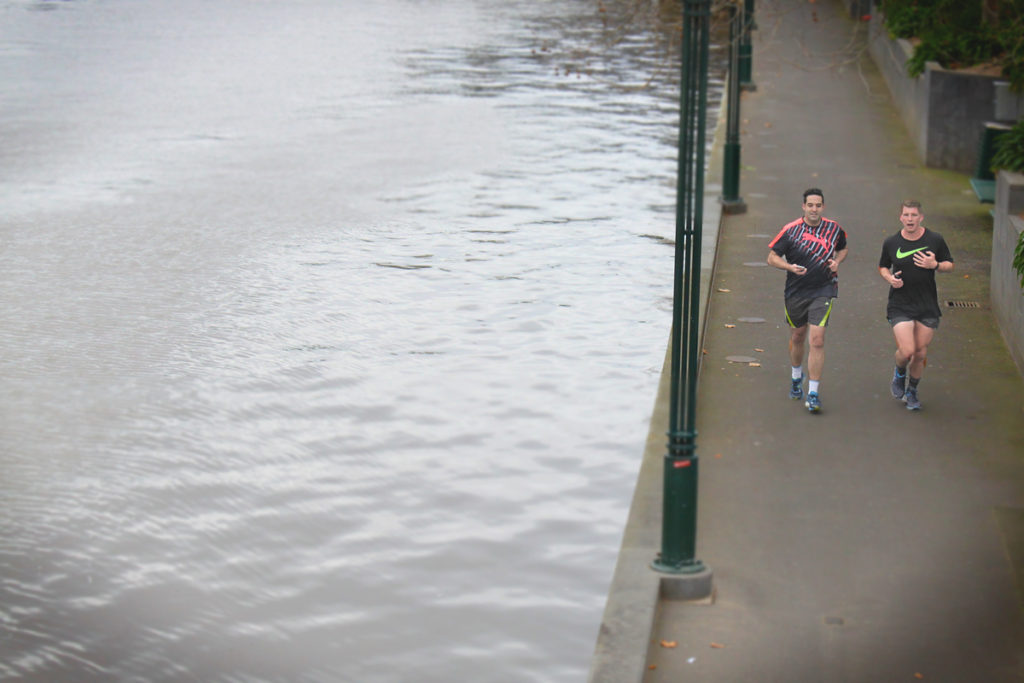 Why does Cadence matter?

Cadence and your awareness of it, can be a valuable tool in a runners running form arsenal. Adjustments to cadence can make running more efficient and economic, faster, longer, less prone to injury, more sustainable and a lot more enjoyable. This is why we rated it second on our running form priority list. Cadence is applicable to anyone starting out right through to professional athletes. Getting cadence right at the start can help you make greater progression in your running, rather than having to make strong conscious form changes to break old habits later on. Changing your running Cadence can be a breakthrough in progression for runners who feel that they have plateaued.

Famous running coach Jack Daniels found that the slower the cadence, the longer you are in the air and the harder you land. this slow turn over can mean more impact, which can cause greater risk of impact injuries. 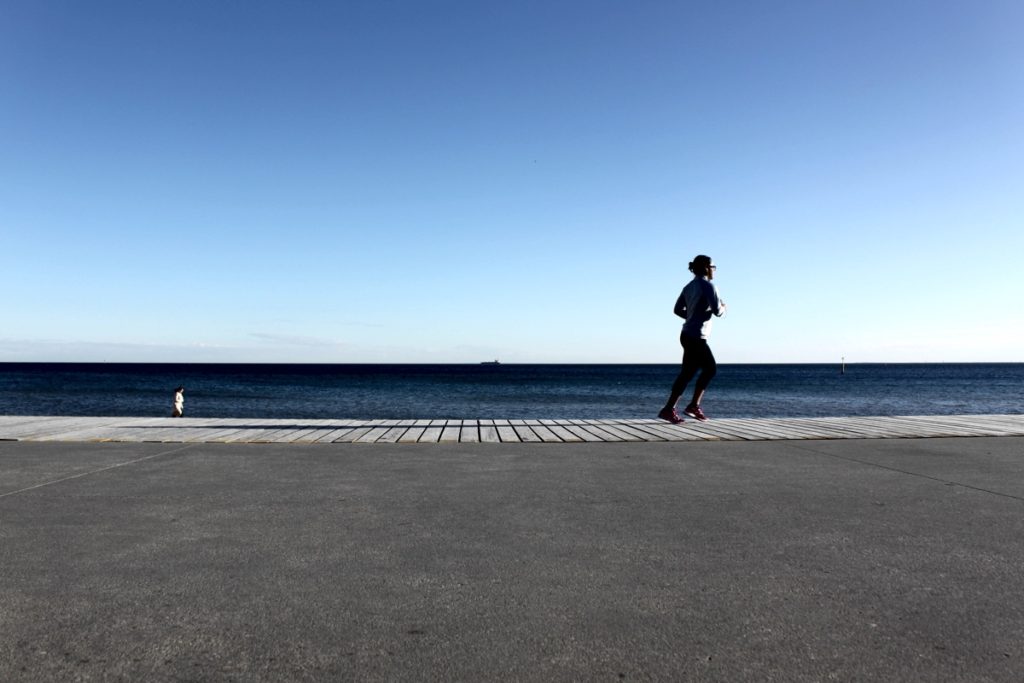 There are several ways of changing your cadence.

Chris Melton: “I had no idea what cadence was after 6 months of running. After having it explained to me I adjusted my style to almost shuffle/glide along for long distance running…….Shorter strides and more of them. At first it felt a little counter-intuitive, when I was tiring my head was telling me to lengthen my stride to get to the finish line quicker. But I was just getting more fatigued. I now quite naturally hit a consistent 180 beat without music or metronome. One of things I’ve noticed is my head and shoulders don’t move anywhere near as much at 180 beats. I also find it mentally helpful to have my cadence to single out and concentrate on when the going gets tough. It’s hands down the biggest adjustment Ive made resulting in longer more efficient runs and quicker “less effort” times.”

Stay tuned for our next Running Form blog on Breathing Pattern.